Will This Work for My Business

This email is part of our email series for our Fall 2020 enrollment of SOI, ARM, and TTE (October 9-19). If this resonates with you, you can find the rest of the email series here.

Thanks to everyone who sent feedback and asked questions over the weekend.

The most common question we received — by far — was some variation of ‘will ARM / SOI / TTE work for my business?’

For this email we’re going to each unpack a part of the puzzle that we hope will help answer this question for you. First up Shawn, then André, then we’ll ‘merge’ into one again.

There is no one-size-fits-all answer to that question. (Ours is a world of probabilities, not absolutes.)

So, instead of providing a definitive answer, I’ll explain how we think about that question so you can answer it for yourself.

From that perspective, here are five characteristics of each of our courses — if these resonate with you, it’s likely that you’ll find our courses valuable.

If these ideas don’t resonate with you, we’re probably not a good fit for your needs (but we can still be friends!)

No. 1 — Lead with empathy for an audience you seek to serve. That means taking the time to understand your audience’s fears and desires, and a willingness to provide value (i.e., create customers) before money changes hands.

No. 2 — Relationships first, transactions second. Invest in building trust and rapport with your audience first, knowing that positive results (for you and your customers) will follow.

No. 3 — Emphasize durability and play the long (infinite) game. We’re building assets that last for the long term, get stronger with adversity, and adapt (and improve) along the way.

As infinite players in the infinite game of business, our focus is on cooperation vs. competition, and improving ourselves, not ‘beating’ other players around us in a game of winner takes all.

No. 4 — Frameworks, not templates. ARM, SOI, and TTE are ‘learn how to fish’, not ‘here’s a fish’ courses. Each course explains what we think about different aspects of marketing — awareness, engagement, and conversions — as well as how we think about each (and how they fit together into a cohesive whole).

No. 5 — Optimize the whole system for what matters most. For us, that means optimizing for happy customers. Every decision we make is held to that standard.

We’re not optimizing for clicks, leads, or even sales — we’re subordinating all of our decision-making to one goal for the entire business. (We know that sounds complicated but, once you’ve internalized the idea, everything is easier and far more powerful.)

Returning to the original question — is ARM / SOI / TTE right for your business? Ask yourself these questions, and pay attention to how your answers feel.

There is no right answer to these questions — there’s only your answer.

That’s not meant to be overly simplistic. However, one thing we’ve learned over the years is to trust our judgment. If something feels ‘off’ to you, it probably is.

“If you’re not saying ‘HELL YEAH!’ about something, say ‘no’.

When deciding whether to do something, if you feel anything less than ‘Wow! That would be amazing! Absolutely! Hell yeah!’ — then say ‘no.’

When you say no to most things, you leave room in your life to really throw yourself completely into that rare thing that makes you say ‘HELL YEAH!'”

I want to give you two quick stories to give some color and texture to what Shawn has just unpacked.

Each story will give you some context to the question from two different perspectives: Will This Work for My Business?

A few years ago, I met a subscriber at the Word Trade Center here in Gibraltar. He was down for the day, so I agreed to meet him for coffee. 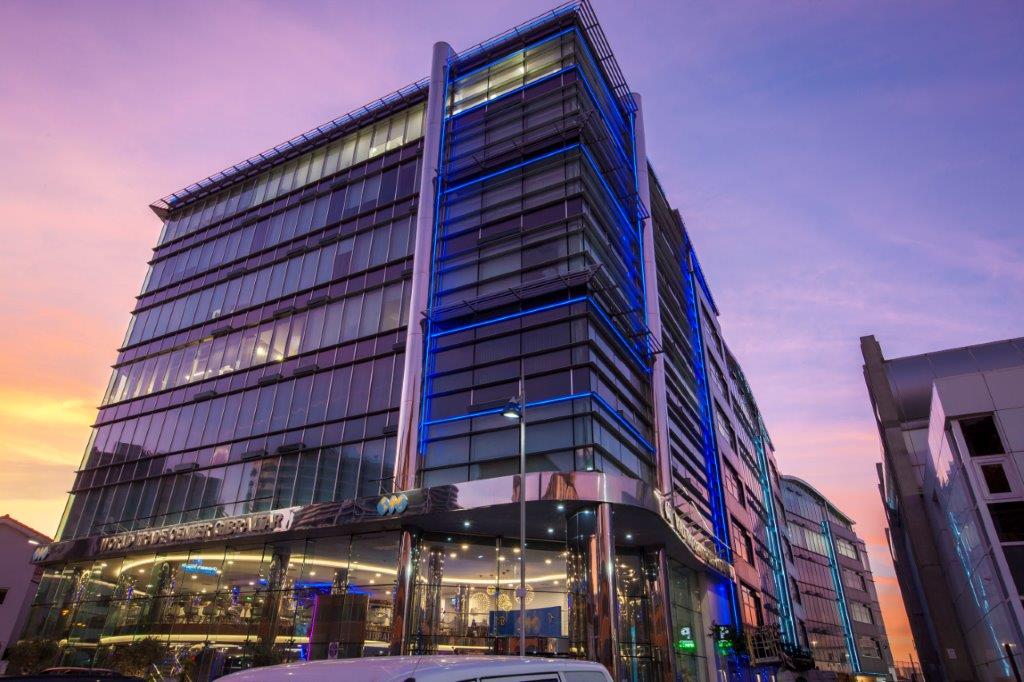 He told me about an email list he had built a year earlier from doing mobile phone giveaways (people would opt-in for a chance of winning a new phone or tablet).

The list size was significant (around 75K if I remember correctly). His problem was monetizing it. Nothing was working. So, he asked what I would do from an ARM perspective.

“But surely there are some mass-appeal offers like weight loss or phone insurance I can sell to them?” he suggested.

“Exactly! So what would you do?” he tried again.

“I would forget about the list and focus on attracting better prospects and serving them,” I said.

“So you don’t think I can sell anything to this list?” he pushed.

“Maybe, but so what?” I said. “Even if you managed to sell some weight loss product, then what?”

I think he left Gibraltar disappointed after meeting me. But I also think he learned something valuable too.

His mindset was all about monetizing a commodity. But I couldn’t help with that. That’s not what we do, and that’s not what ARM, or any of our products, can help with (re-read the list Shawn wrote above).

We’re in the relationship and serving our audience business. We’re not in the monetizing a commodity business. The two couldn’t be more different.

The second story is more fun. It demonstrates the other side of the coin. It’s an example of people like us do things like this.

For the work Shawn and I are doing, Jonathan Boyd would be in the dictionary under the definition of ‘people like us.’

Jonathan picked up SOI in June 2018. I didn’t know Jonathan back then. But Shawn met him later that year at a Todd Brown mastermind event, and SOI was the thing they had in common.

Shawn helped Jonathan with some ideas. Shawn later told me that Jonathan was ‘lit up’ by the different approach to marketing and engagement and creating better prospects.

I later got to meet Jonathan through a different mastermind we’re both in, at around the same time he was going through an employment transition.

He had left the security of being an employee to go on a journey of fulfilling a dream of expanding an instructional business around his expertise of helping enthusiasts play the guitar.

I gave him access to LBC — which is training on building a business from scratch using the principles of SOI, ARM, and TTE — and he ran with it.

To be clear, Jonathan was always going to turn his business into a (massive) success. First and foremost he had the right mindset. And he’s an action-taker.

When he was exposed to our training, it lit him up BECAUSE it was in such tight alignment with values he already cared about and the type of business he wanted to build (that was led with empathy and served first). Which is why it felt as though SOI was made just for him.

We want to very clear that Jonathan didn’t create success BECAUSE OF our training. As I said, Jonathan was always going to create success. What we shared with Jonathan helped him get there faster, like a catalyst. Our courses gave him a proven principle-based framework to build and grow something unique and valuable.

(As an aside, we’ll be interviewing Jonathan next month as the lead-in to our final enrollment of the year over Black Friday, when we re-open LBC for four days. The interview we do with Jonathan will be free for everyone. There will be no requirement to enroll in LBC.)

We hope this email helped answer this question.

If nothing else, we hope it helped give clarity to the idea that it’s not productive to take a ‘part’ of a system in isolation (example: SOI, ARM, or TTE), then think that by plugging it into your business, magic will happen.

Our products are not magic fairy dust.

The magic is in understanding that there are unpredictable positive emergent behaviors when you treat your business as a system optimized for one goal and that all the parts work to serve that single goal.

The magic is in the interaction of the parts working together to produce emergent behavior (example: create a happy customer factory).

If this resonates with you, we welcome you to come on the journey with us:

P.S. Enrollment is open for AutoResponder Madness, Sphere of Influence, and The Traffic Engine through midnight PST, Monday, October 19, 2020.

This will be the last enrollment for these courses in 2020.